To calculate the revenue from pirated resources, the average subscription price (150 rubles) was multi[lied by 10-12 similar popular sites, and by 3.5 million users, the “Vedomosti” news outlet reported.

Two years ago, the music streaming market was worth 14.8 billion rubles; last year’s results were not published. According to J’son and Partners Consulting, it should have increased up to 20.9 billion rubles.

An appeal from the music industry describes a payment scheme on one of the pirate sites: a user subscibes to the site and enters his card data using a VPN and the money goes to the card of the owner of the pirate site or a dummy individual through a fake form.

The bank sends the user an SMS asking him to confirm the transaction, after which, the money is taken from the user's account and goes to the pirates' accounts.

The NFMI also pointed out flaws in Russia’s legislation: the federal law on combating money laundering and terrorist financing requires blocking payments only to sites that are included in Roskomnadzor's Unified Registry of banned sites.

However, it only includes resources that have been "permanently blocked" after two court decisions on copyright infringement. The organization proposed to introduce legislation requiring banks to block payments to pirate sites, which are not included in the Unified Register of Roskomnazdor, but have already received restrictions on access. 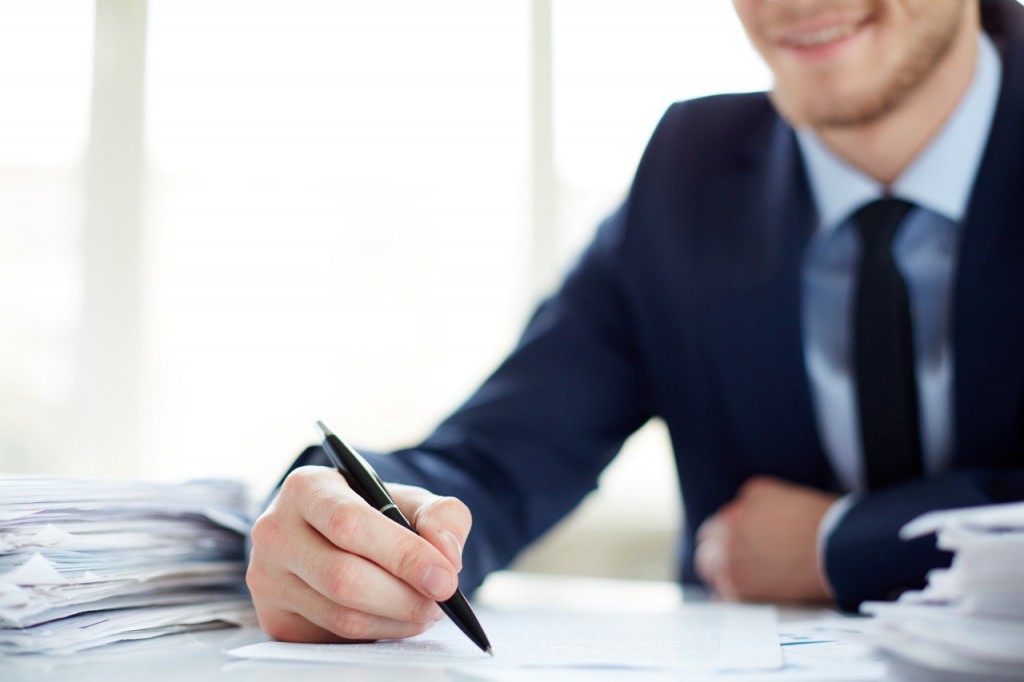 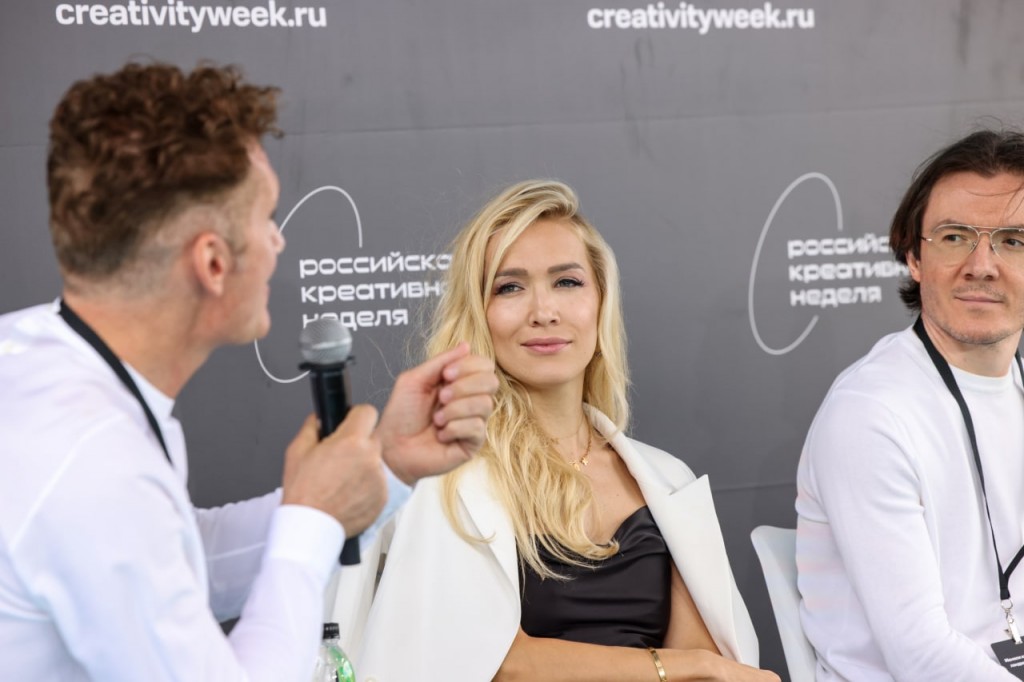 Russian Creative Week Topics: Blockchain and the Development of the Creative Industries