The Role of Mass Media in the Creative Industries

Experts came to the consensus that the creative industries need to create an effective information agenda.

The “New Media” sector held a discussion called “Cultural Talk. New Media and Creative Industries” on the importance of media for the creative industries and the influence that journalists and influencers have on industries of material and non-material production.

Creative industries are a business.

The concept of “creative industries” was formed back in 2014 in an Executive Order signed by Russia’s President Vladimir Putin on the “Basics of State Cultural Policy”. In 2021, Prime Minister Mikhail Mishustin approved the “Concept on the Development of the Creative Industries in Russia” by 2030.

"I am convinced that without us, without media, establishing active cooperation between creators and business representatives is impossible, because it is not enough to create something, one should also be able to talk about it. Creative industries should be considered ‘cool’, which means they should be actively and competently promoted,” Maria Kolmakova, Managing Director of “The Voice Mag” media project, said.

Evgenia Dorofeeva, Editor-in-Chief of IPQuorum, said that the task of mass media is to establish and develop communication between the creative community and big businesses, which will facilitate the growth of the creative industries’ share in the Russia’s GDP.

Olga Yarilova, Russia’s Deputy Minister of Culture, on Creative Industries: “The Main Goal Is to Export More Than Import" 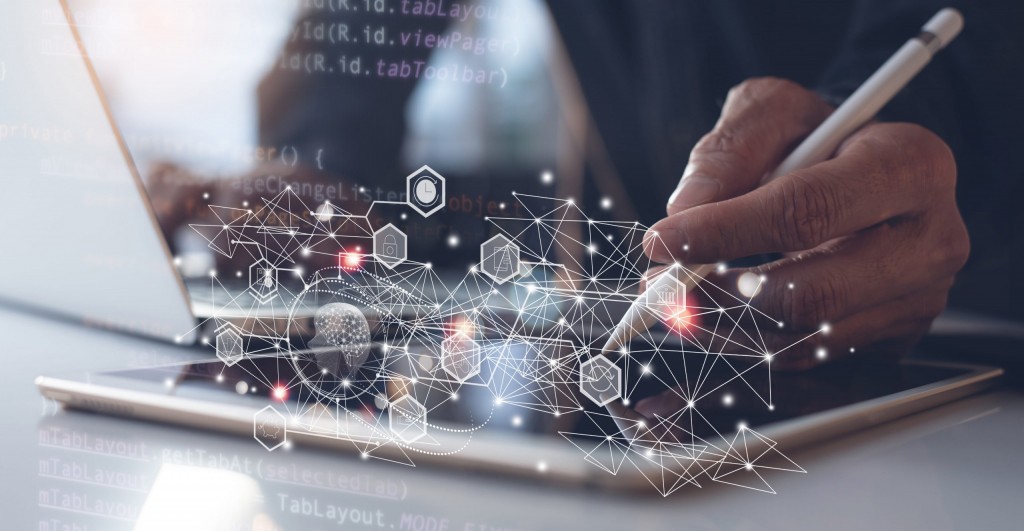