Expert: Russia’s Yakutsk Authorities Assess Potential of Creative Industries Ahead of Other Cities

The Lensky Club analytical center, discussed the importance of this initiative for the development of the region's creative economy with Igor Namakonov, General Director of the Creative Industries Federation (CIF). The expert noted that Yakutsk, the capital of Yakutia, is already among the leading regions in Russia of the new sector of the economy (based on the capitalization of intellectual property) for the development of local infrastructure. However, Namakonov added that efforts in this direction should continue uninterrupted for at least 3-4 years in order to start seeing tangible results.

Additionally, he said that the republic's authorities understood the potential benefits for the regional economy from developing creative industries before other Russian cites, as there were clear examples of their effectiveness. An example of this was the success of the Yakutsk InDrive taxi aggregator, the idea for which came through a VK.ru social media chat and is now the second largest in the world in terms of capitalization. Similar success stories were seen with the MyTona company and Yakut cinema in general, which have gained global attention throughout multiple international film festivals.

Read the full version of the article at the link: ekogradmoscow.ru 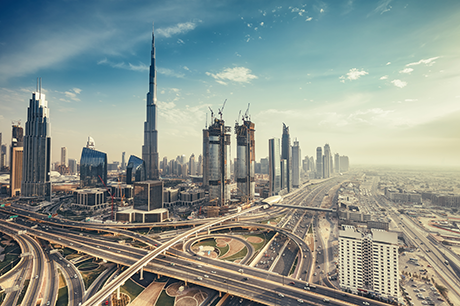 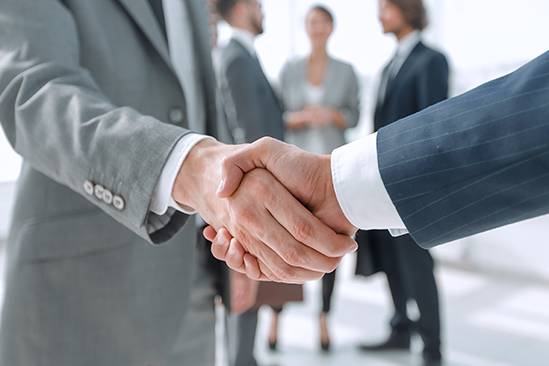 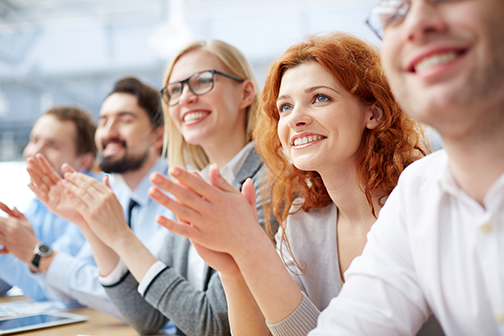