Skolkovo and Skoltech Managers Discuss Consequences of Sanctions Against Russia

The tech giants’ Western clients allowed them to build up their competences, and since pulling out after the sanctions, the companies’ Eastern clients have not yet been able to compensate the losses.

In early August, the Office of Foreign Assets Control (OFAC) of the U.S. Treasury Department placed the Skolkovo Foundation, Skolkovo Institute of Science and Technology (Skoltech) and Skolkovo Technopark on its sanctions list. The decision noted that the innovation center, managed by the foundation, has focused on supporting the development of technologies, including those that would allow Russia to maintain its defensive capabilities and used to ensure national security. In addition, the Skolkovo Innovation Center houses the office of Rosoboronexport. With regard to Skoltech, it was pointed out that it has been sponsored for many years by the Russian defense sector, including sanctioned Uralvagonzavod, the United Aircraft Corporation (UAC), Concern Sozvezdiye, Almaz-Antey, and others. In partnership with separate similar enterprises, Skoltech developed composite materials for tanks, ship engines, etc. The institute also developed advanced robots for use by the Russian Defence Ministry, which they displayed at an industry exhibition, it was noted in the document.

Read the full version of the article at rbc.ru 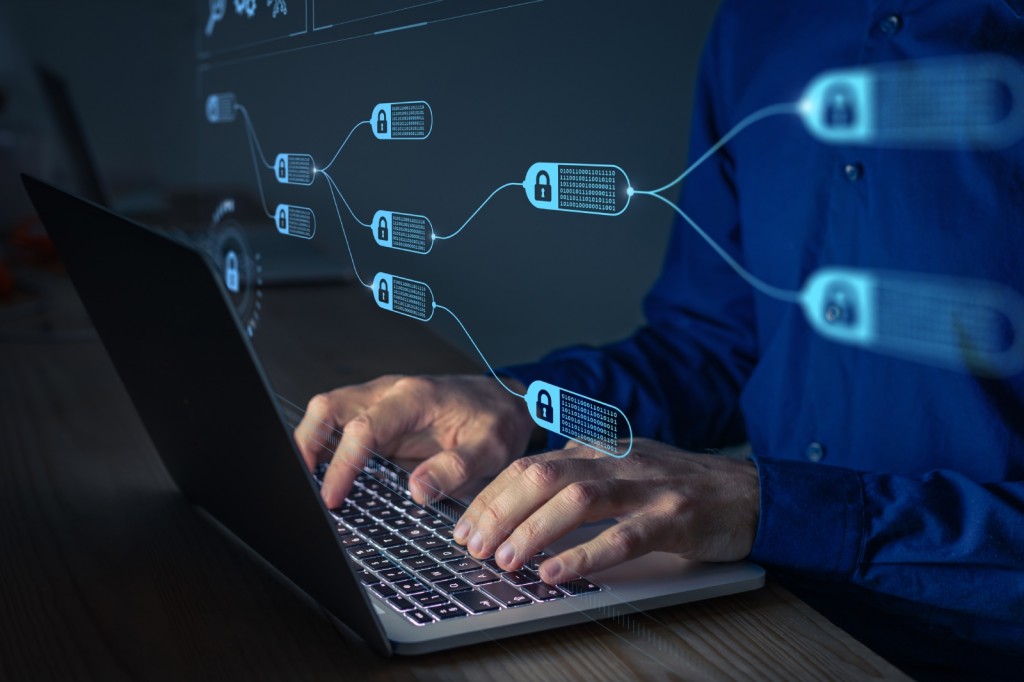 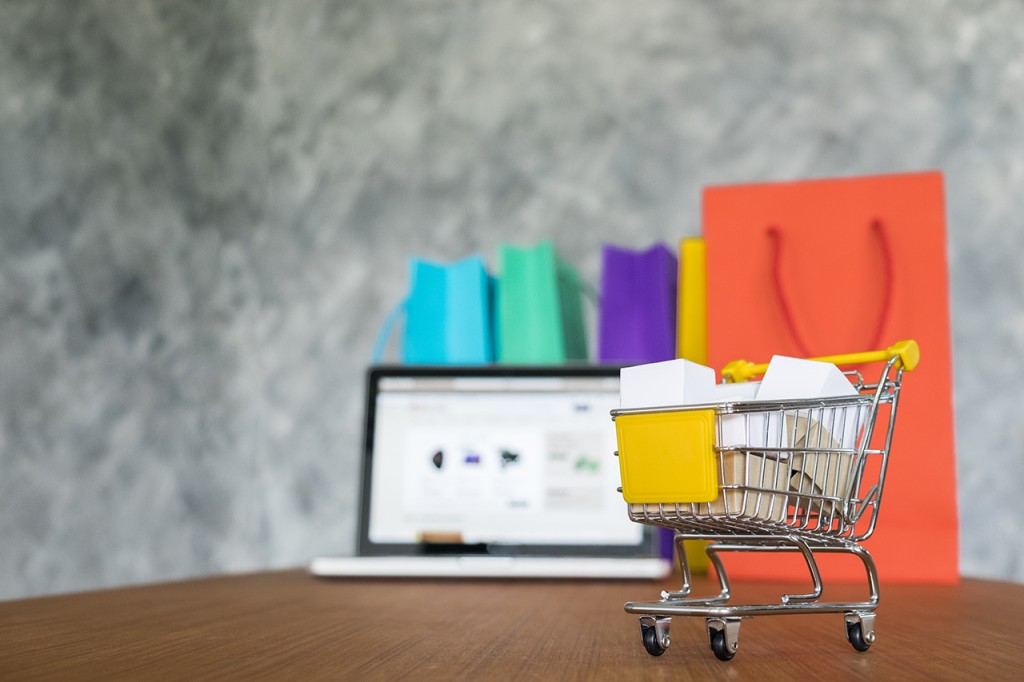 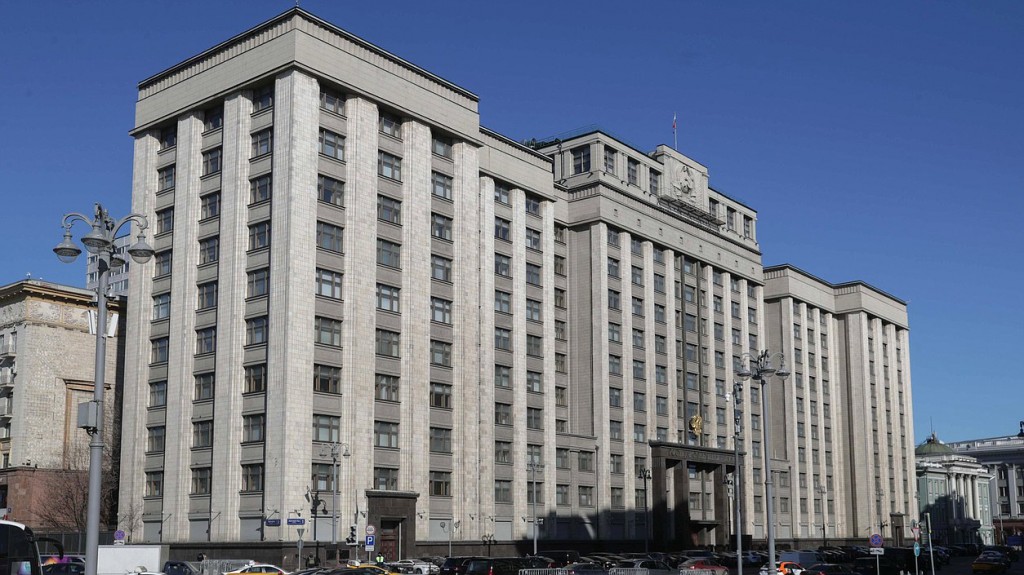