A resident of Russia’s Skolkovo technological park and developer of the “Motorika” robotic prostheses, has created a prototype of an AI interface for controlling a bionic wrist. The technology is planned to be introduced in 2023, the company's press service told the TASS media outlet.

"The use of gestures in bionic prostheses requires presets, and their number is limited. Before that, there were no decision systems that would allow "natural" control of each finger of the prosthesis. We have developed new sensors that accurately transmit the movement of each muscle and tendon to the AI decision system, which starts the micromotors of the fingers of the cyber prosthesis. The commands that will be sent to the prosthesis will be formed based on the natural movements of the phantom hand in cases where the wrist is damaged," the company said.

The press service clarified that the new development will reduce the response time of the decision-making system to 0.02 seconds from the moment the command is received, which is faster than currently existing control systems based on electromyography. Additionally, the sensors allow you to isolate commands that correspond to the movement of each individual finger.

Read the full version of the article at the link: nauka.tass.ru 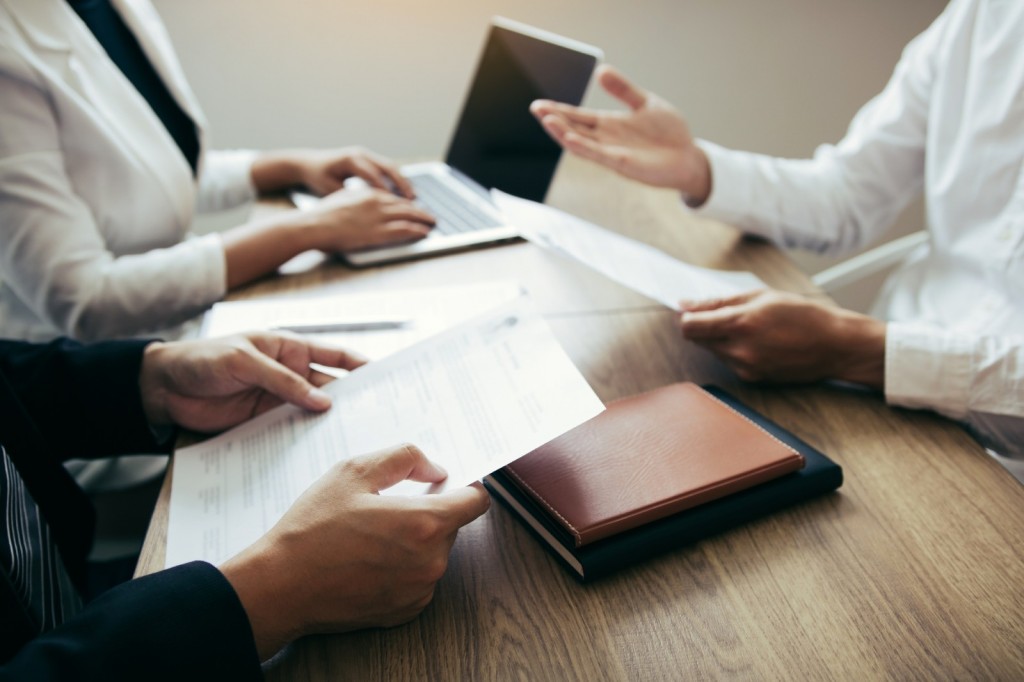 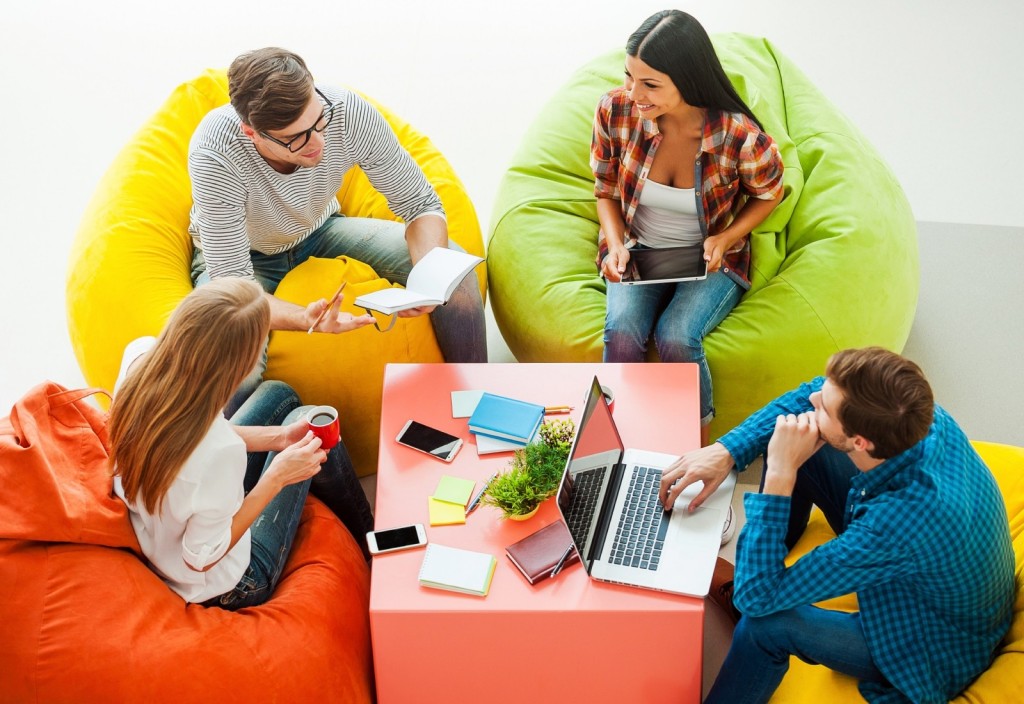 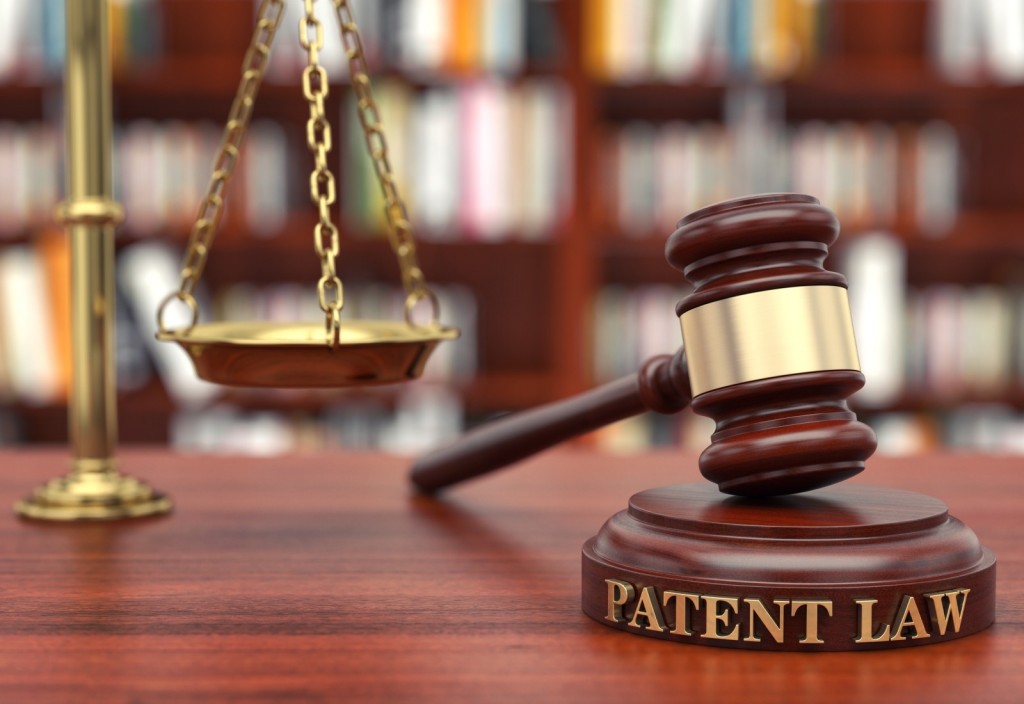 Intellectual Property Court in Russia Overturned Almost One Third of Disputed Rulings of Rospatent, Same Number of FAS in 2021