The initiative was announced by Maxim Kolesnikov, Deputy Minister of Economic Development of the Russian Federation, as part of the "Import Substitution Under the Conditions of Anti-Russian Sanctions" discussion of the Valdai Club.

"AI research centers are becoming an important link between scientific teams and industrial customers. They provide a chain of interaction from the launch of research to the implementation of technology in the real sector. In 2021, six such centers were created on the basis of Russia's leading universities and scientific organizations: the Higher School of Economics, Skoltech, the Institute of System Programming RAS, MIPT, ITMO, and Innopolis. Industrial partners of the centers include Russia’s largest companies: Yandex, Sberbank, Gazprom Neft, Russian Post, SIBUR, Aeroflot and others," he said.

Read the full version of the article at economy.gov.ru. 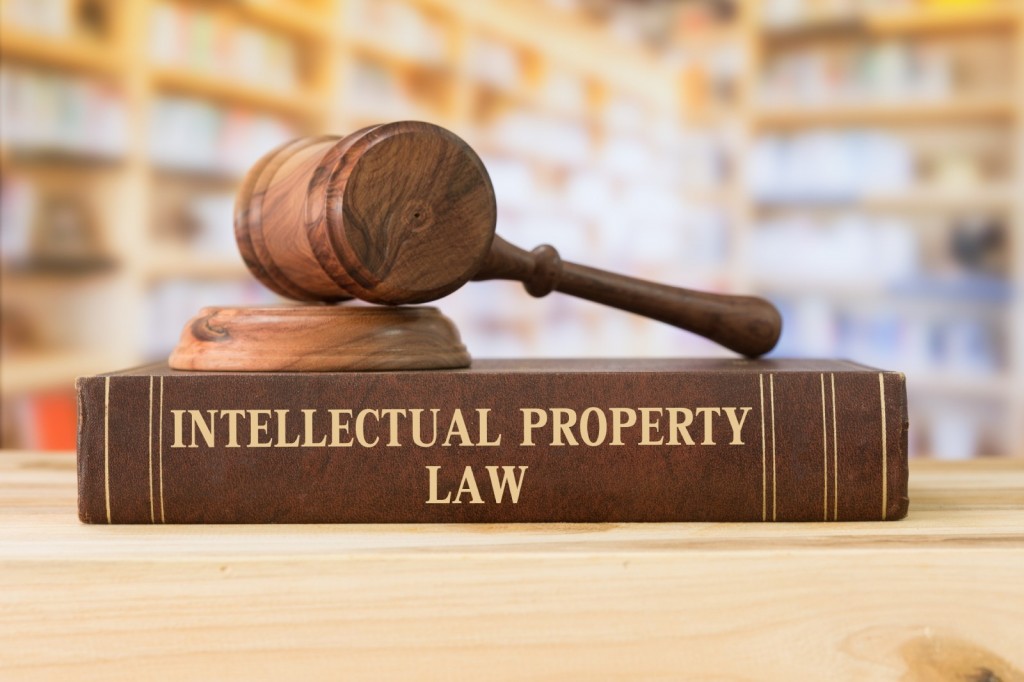 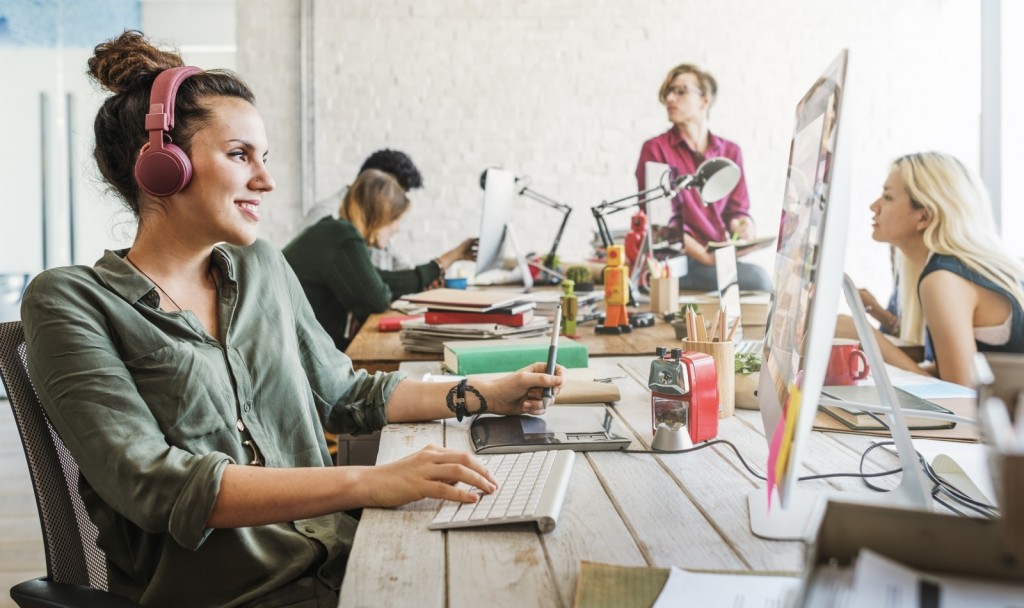 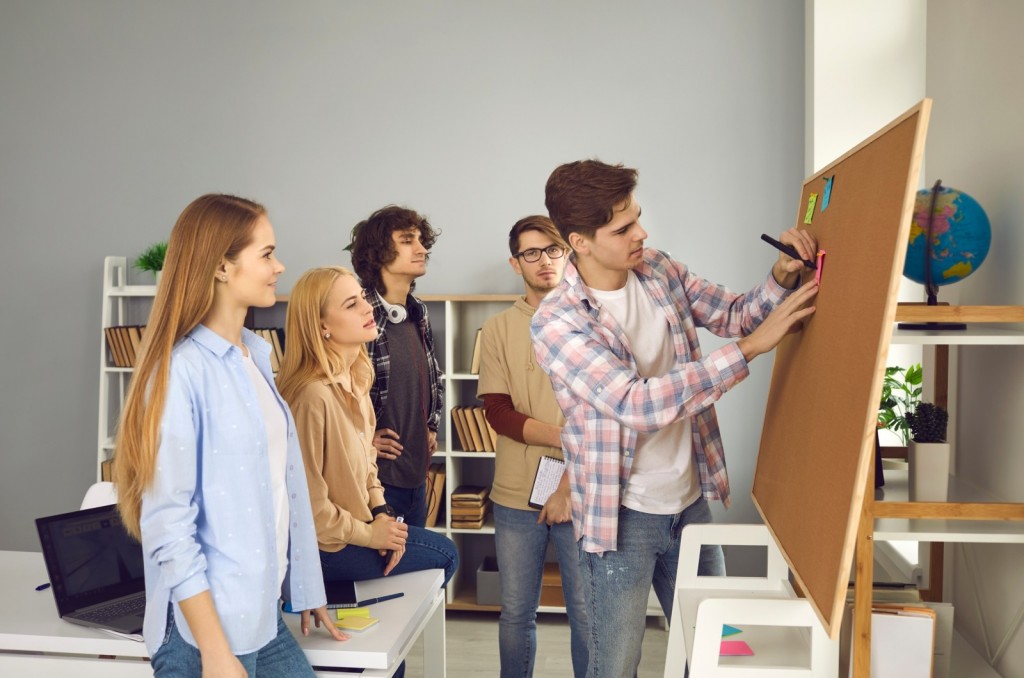